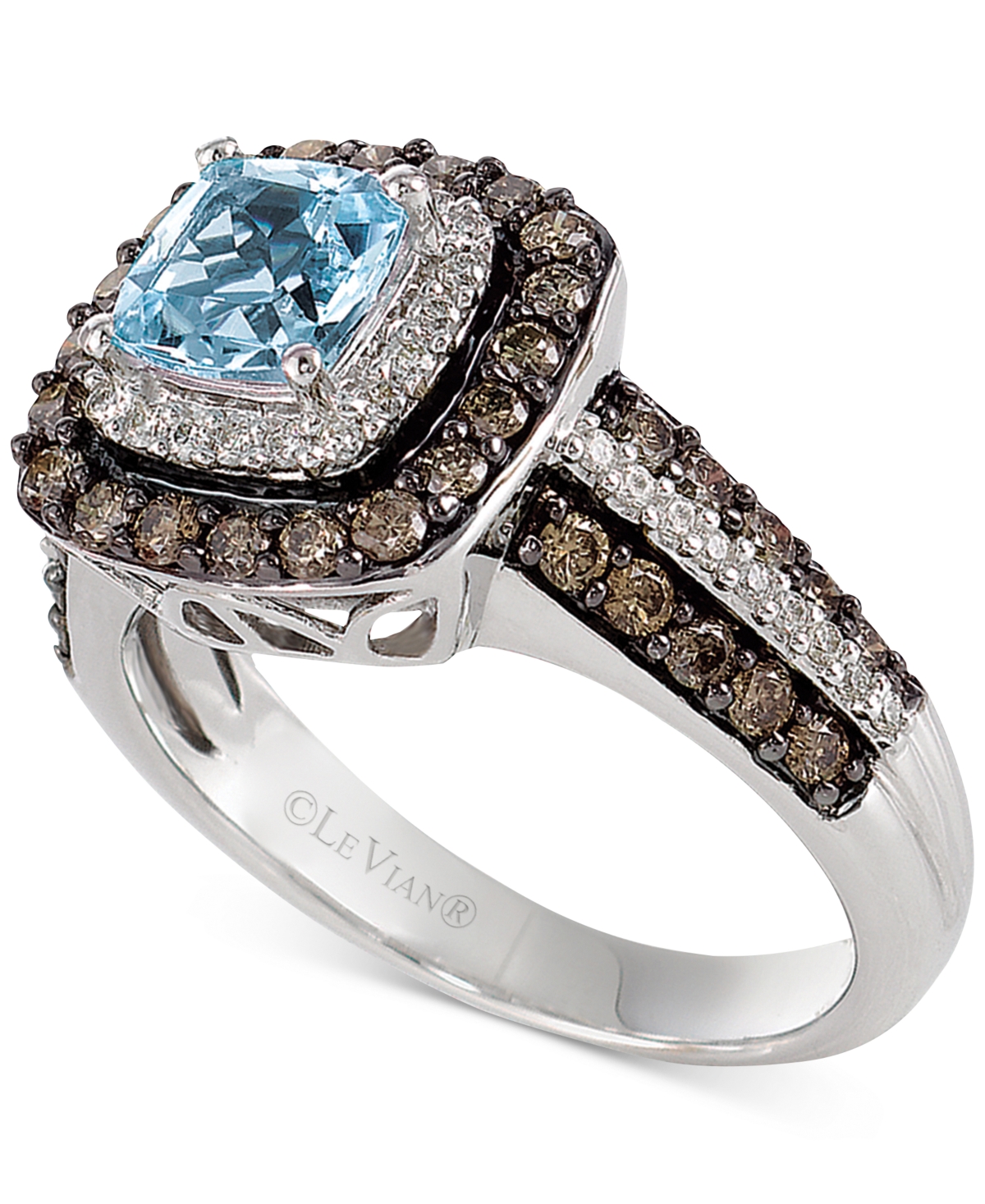 March with the celebration of St. Patrick’s Day always on the 17th. Blue or Cyan colored Aquamarine gem is St. Patty’s birthstone with the feeling of serenity. This is the day that everyone is Irish.

St. Patrick’s Day: Who was this guy and why all the fuss?

St Patrick’s day is a religious festival celebrated to commemorate the demise of St. Patrick who was successful in converting the pagans of Ireland to Christians. He is credited with bringing Christianity to its people in the centuries following Patrick’s death, believed to be March 17 in the year 461 . That’s a mighty long time ago!

St. Patrick’s Day is held on 17th March each year when the Irish celebrate themselves being Irish . Shamrock and Leprechaun are symbols attached with this most popular Irish festival. Parades too are held to mark the occasion. It seems to be a day that everyone declares to be Irish.

Originally born to Roman parents in Scotland or Roman England, proof of exactly which is unknown. He was previously known by the name Maewyn Succat. He was given a Roman name Patricius leading to him being known as Patrick.

Patrick was originally a non-believer of Christianity. Sometime during his childhood, he was kidnapped and sold as a slave to the Celtic Druids who then ruled Ireland. During that stage of life, his attitude and beliefs toward God started changing. After six years, he escaped from slavery when he dreamt of God giving him instructions for the same. It was almost like ” God made me do it!” He was taught priesthood in France. When he became a bishop, he again dreamt of Irish people calling him and requiring his services.

So, off he goes to Ireland and baptized and preached Christianity with firm belief of converting pagans to Christians. That he did but it wasn’t an easy task. Despite being arrested by the Celtic Druids several times, he always managed to escape and was not stopped. A stubborn fellow he proved to be.

He even used diplomacy like gifting people in kinglets and gifting lawgivers. That method to move up is used today. Just look at our political system! For 20 years Patrick had traveled throughout Ireland, setting up monasteries across the country. He also set up schools and churches which would help him in his conversion. He had a plan and followed through.

How is Patrick’s day celebrated?

As a part of the celebration, many Irish people wear a bunch of shamrocks on their lapels or caps on St. Patrick’s Day, while children wear green, white, and orange badges. Girls traditionally wore green ribbons in their hair, many still do.

But the most well-known legend of St. Patrick is that he explained the Holy Trinity, Father, Son, and Holy Spirit, using the three leaves of a native Irish clover, the shamrock.

In the United States, St. Patrick’s Day began in Boston in 1737, it is essentially a time to put on a “Kiss Me I’m Irish” button or T-shirt. Boston and New York City are known for having the largest parades in this country.

A neighborhood boy that grew up with my kids loved Saint Paddy’s Day. It was his favorite holiday. RIP Mark. We miss you. 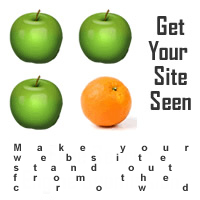 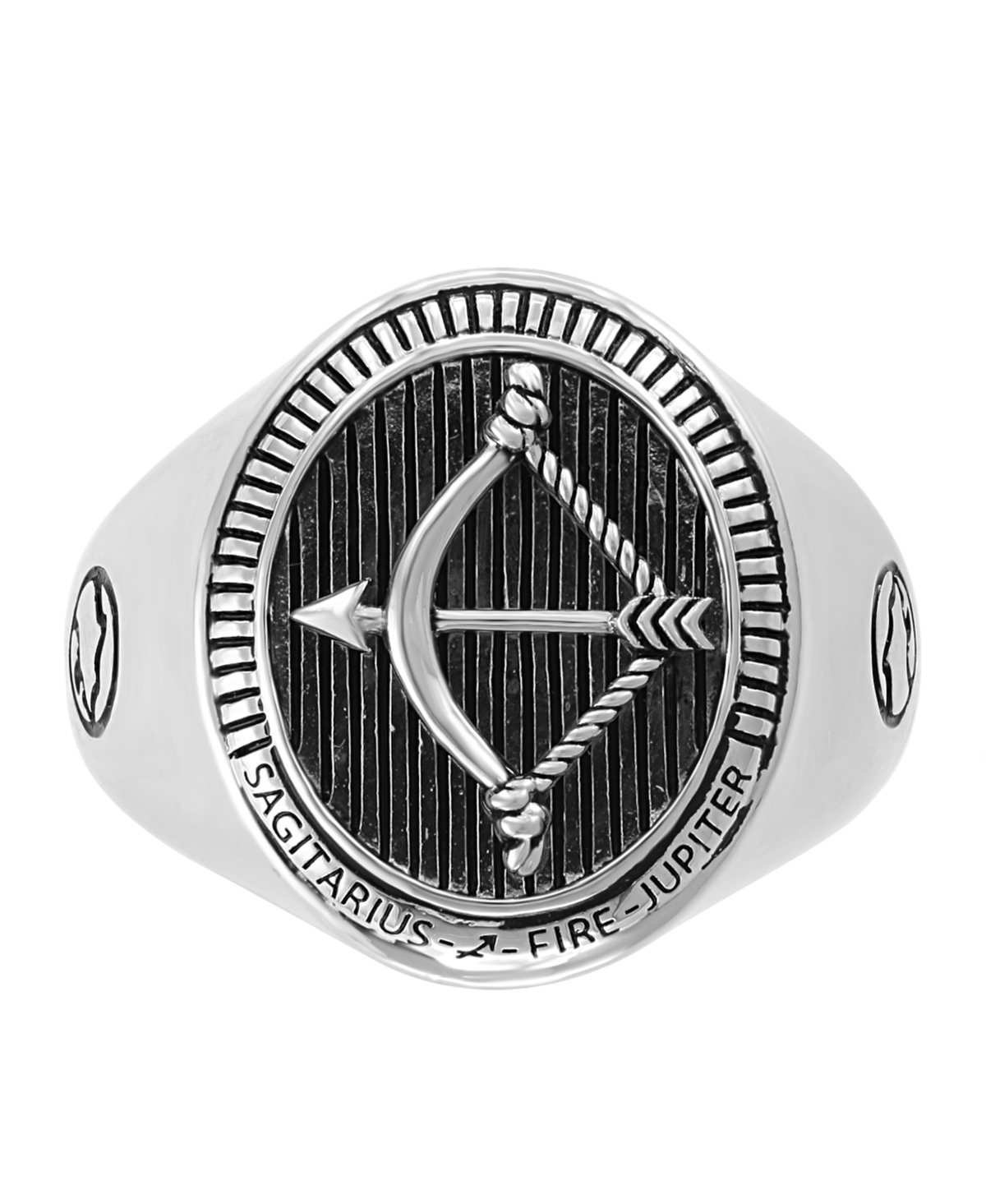 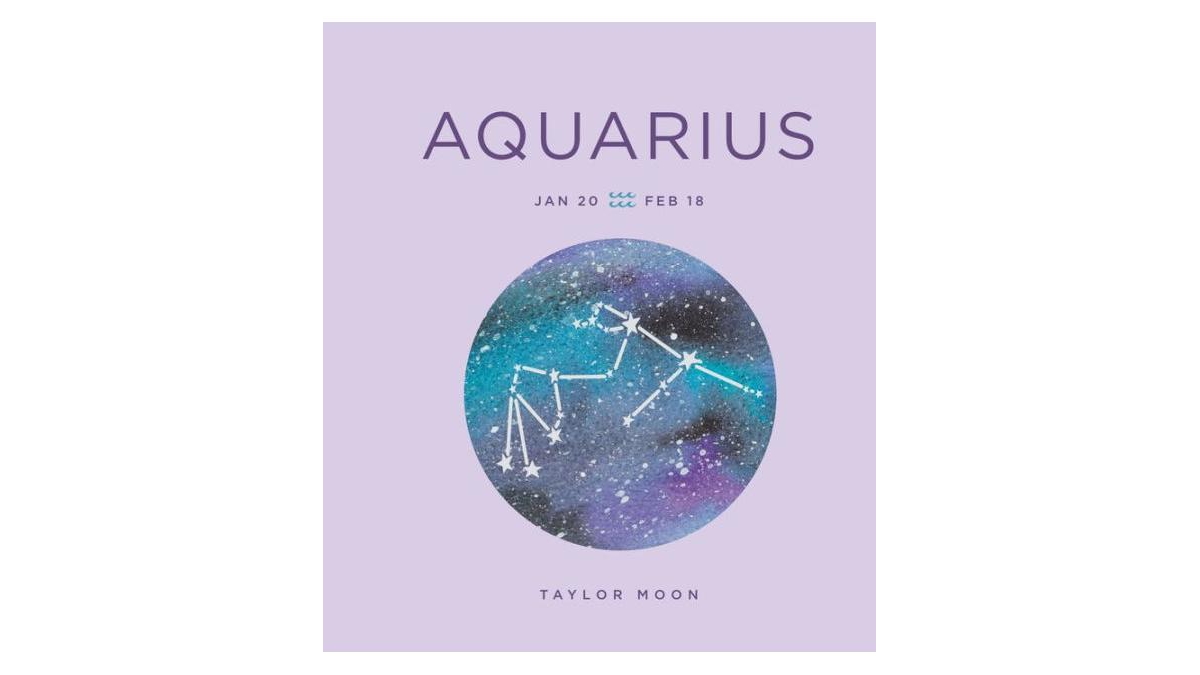 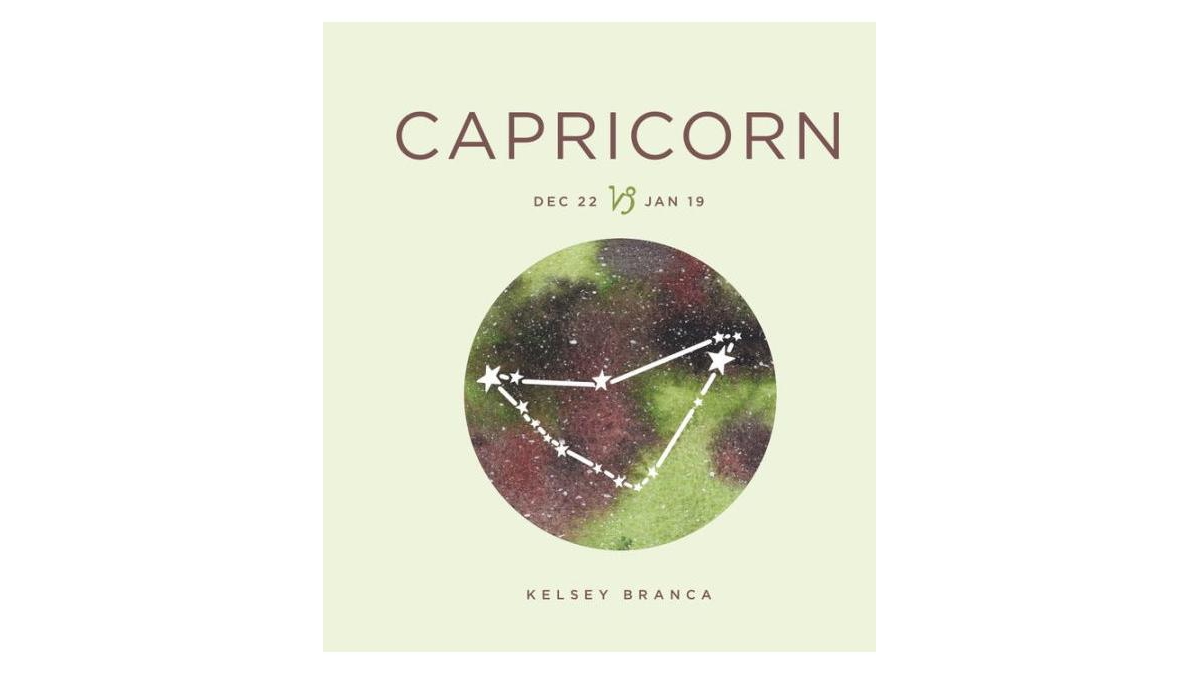 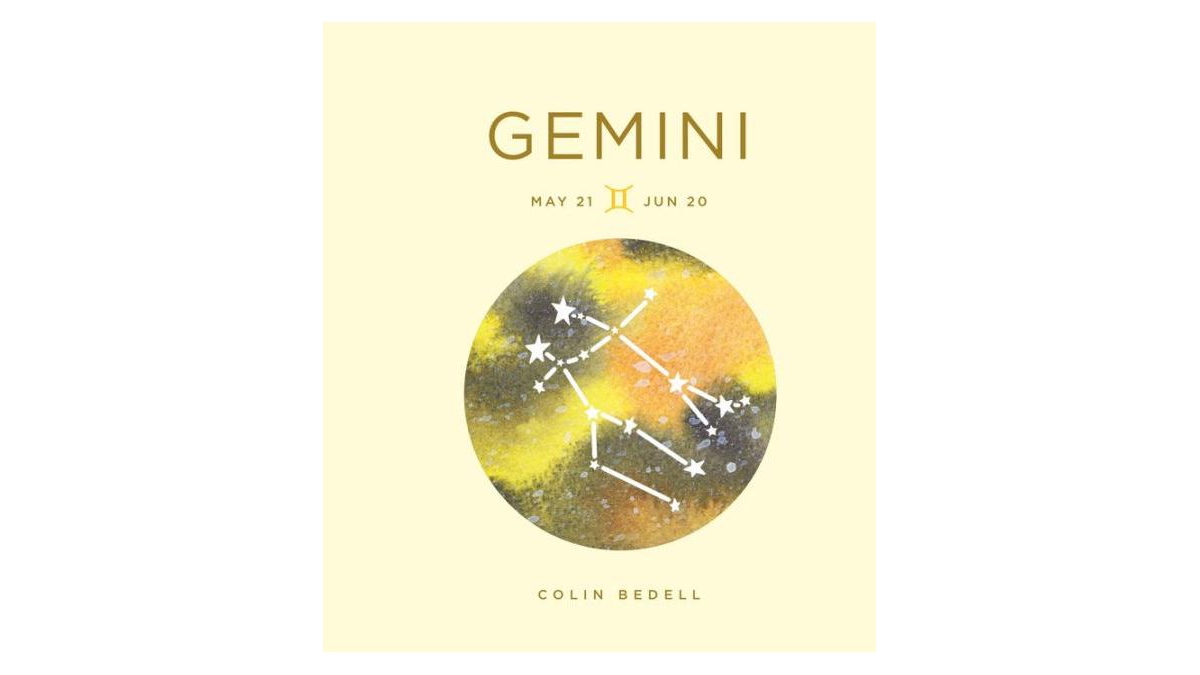 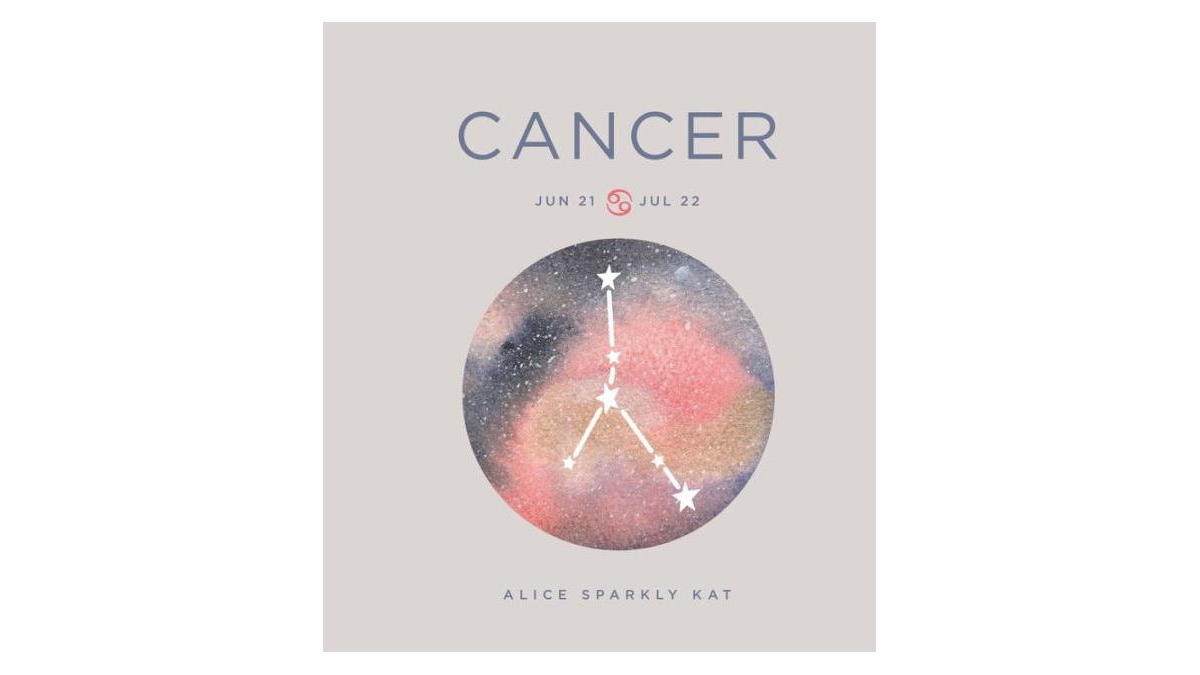 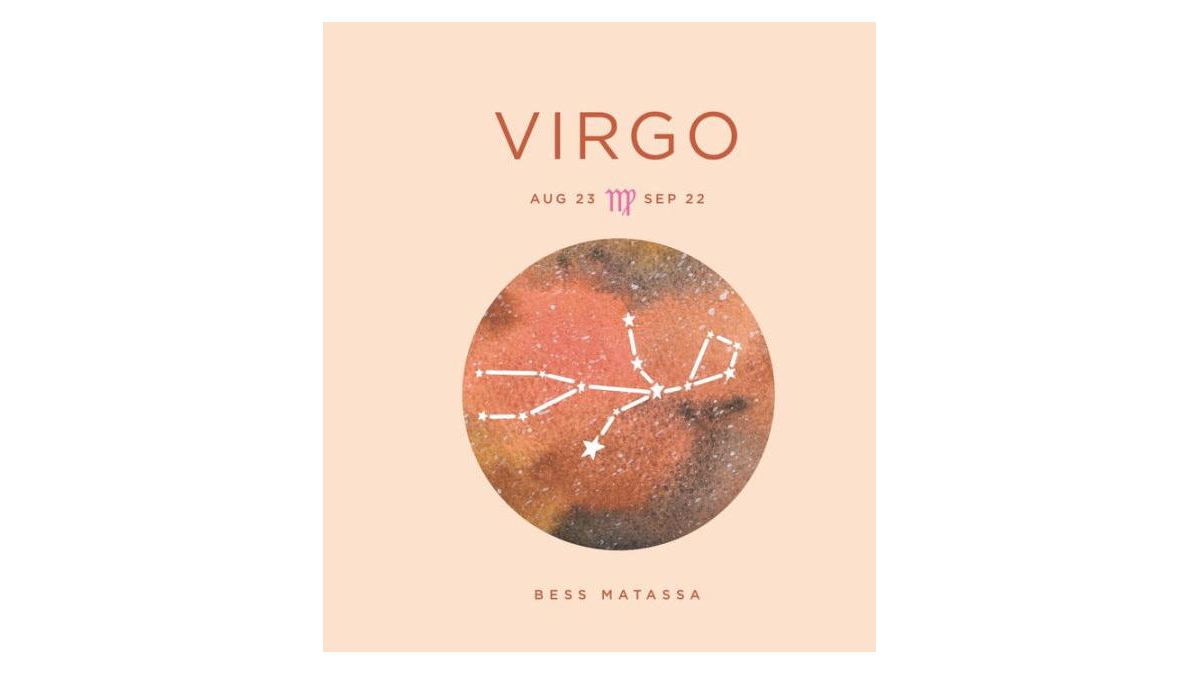